by admin
in History & Old Mumbai
0

In the memory of the architect of modern Mumbai, Sir Bartle Frere, a fountain was erected in 1869. It was built by the architect Richard Norman Shaw. It was called as Frere Fountain. But the fountain was surrounded by palm trees and greenary. Later it came to be known as Floral Fountain.

The architectural style adopted was ‘Gothic Reviva’. It depicts the Roman goddess Flora and was built at a total cost of Rs. 67,000.

In 1870 with Telegraph office in background 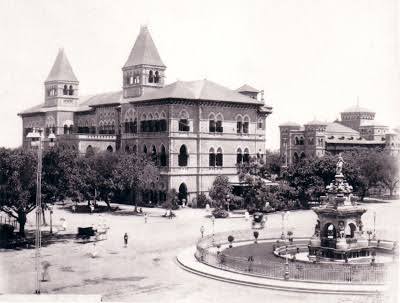 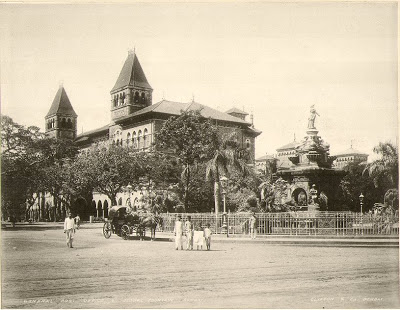 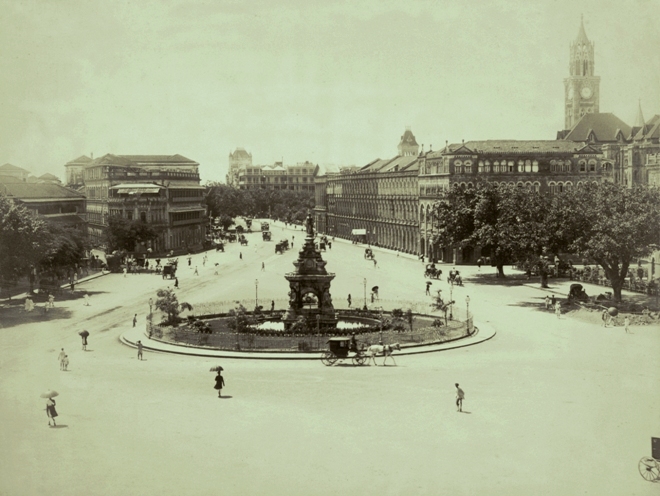 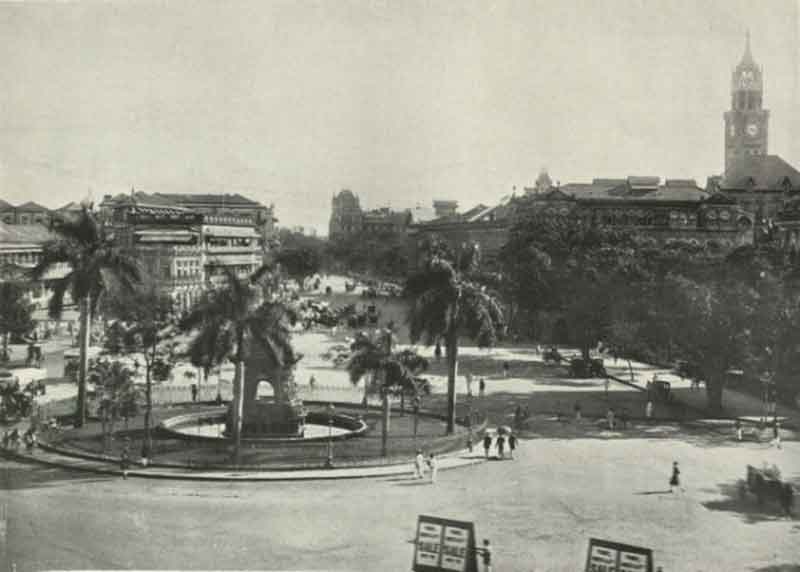 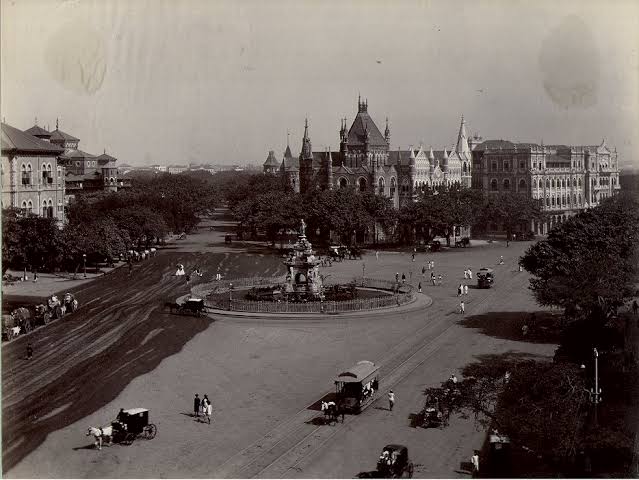 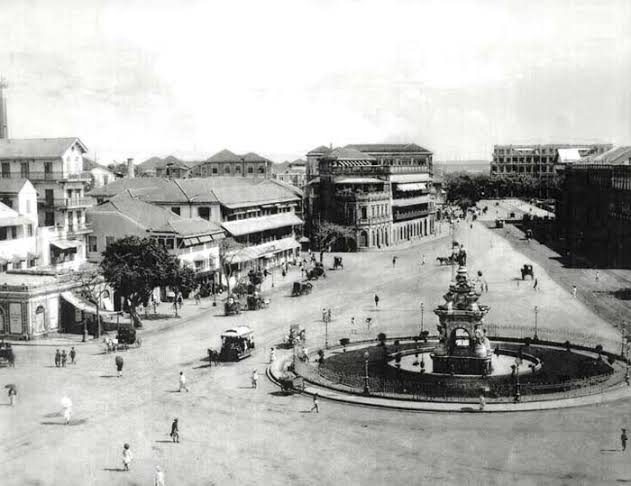 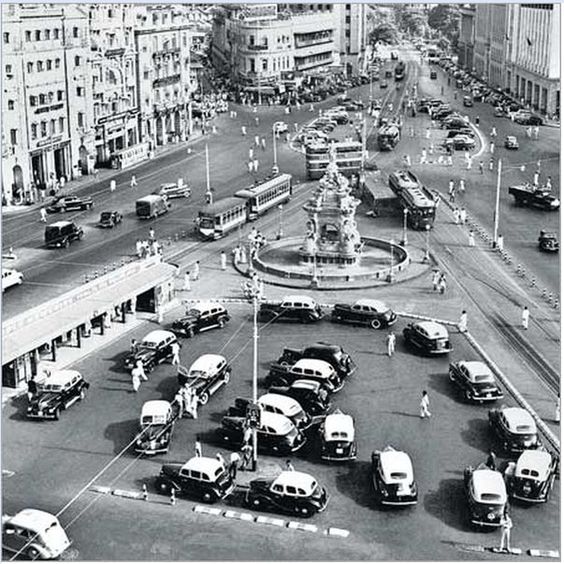 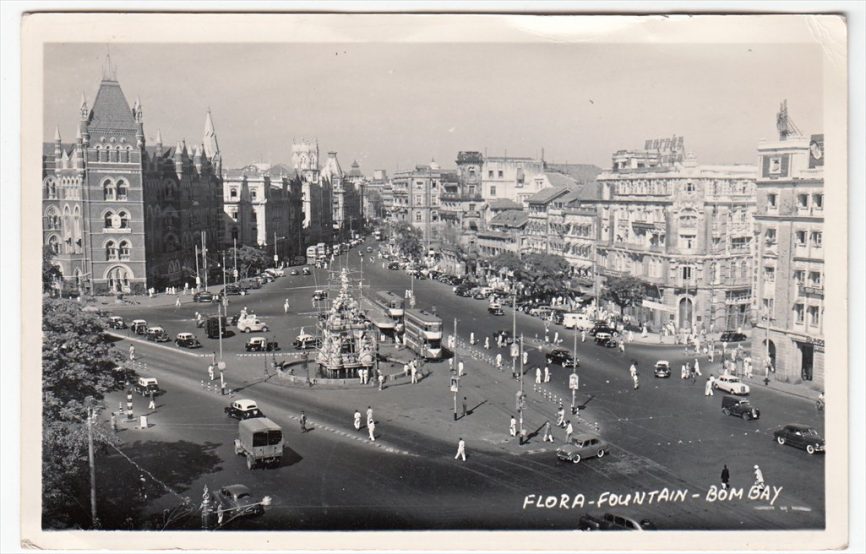 Two Societies Turn Their Waste Into Manure, Get BMC Reward

Seminar To Discuss The Aarey Eco-system: Impacting the future of Mumbai

Seminar To Discuss The Aarey Eco-system: Impacting the future of Mumbai