The original name of Victoria Terminus railway station was Bori Bunder station. It was formed in 1850s when the Great Indian Peninsular Railway was built. ‘Bori’ means sack and ‘Bandar’ means port.

It was designed by the architect Frederick William Stevens from Victorian Italianate Gothic Revival architecture and traditional Mughal buildings. The station was built to commemorate the Golden Jubilee of Queen Victoria  in 1888. The estimated cost to complete the structure was Rs 1,614,000 (US $25000).

On 16 April 1853 the Great Indian Peninsula Railway operated the first passenger train in India from Bori Bunder to Thane covering a distance of 34 km (21 mi).

For more detailed information in Wikipedia 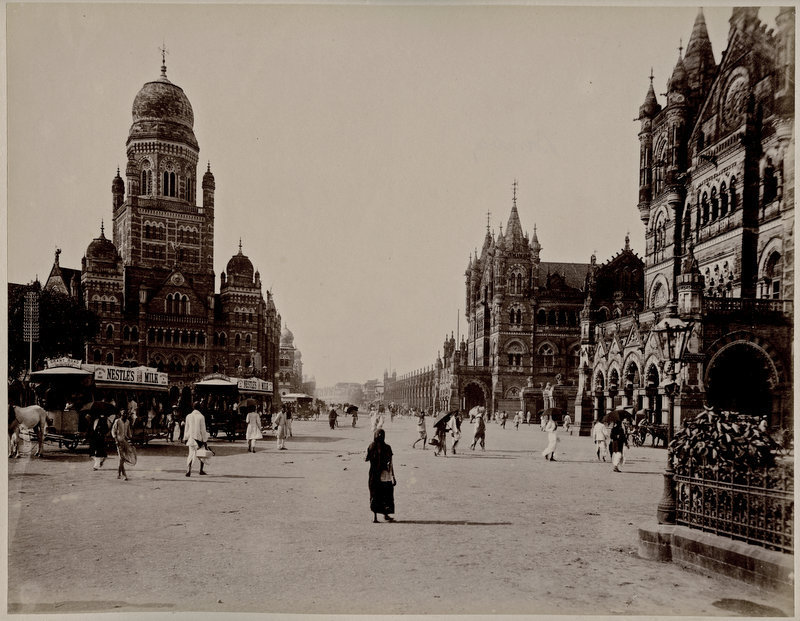 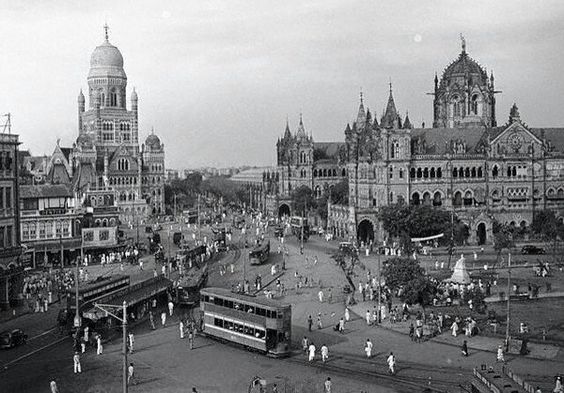 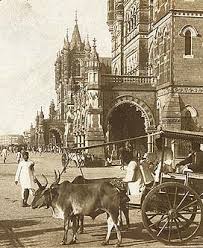 How many must die before you fill Mumbai’s potholes, HC asks BMC